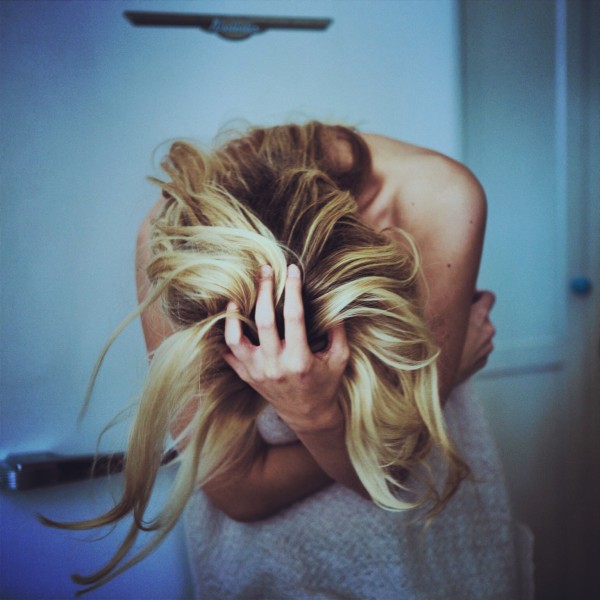 There is something so jarring and heartbreaking about suicide, which leaves me with a desperate desire to try and understand. Especially in the world we live in, where our lives seem shiny and perfect to the outside world, it seems hard to grasp but when you look beneath the facade, there it is. Obviously there is no way to know what brings someone to that final moment but it is also something I could at times slightly understand. I remember the first time I came face to face with a suicide was as a freshman in high school when one of our seniors killed himself just one month shy of his graduation. Although I was going through the usual rumblings of high school angst and mild depression that haunts most teenagers on some level, reading Anne Sexton and Sylvia Plath, I didn’t entirely understand how he could have done it until I neared my own senior year, when thoughts of “what happens next” start to haunt. I remember writer Jerzy Kosinski killed himself during my senior year as well. He was also in his 40’s and I saved the clipping from the Baltimore Sun about his death for years. By senior year, when I was applying for colleges and anticipating the unknown of what happens after graduation I started to glimpse a little more of that precipice. There was a fear that would creep in, what happens after this? Where do we go and who are we after we lose the identity of “student,” or whatever happens to define us in a certain moment. A loss of identity seems to push into hopelessness, which might explain why so many suicides happen after the loss of a job or a divorce or being stripped of career accomplishments. My own fear dissipated only after I actually spent a year or so in college and got my footing slightly, but it always lingered. The fear of being left without parents, without money, without hope. They say suicide comes when you lose hope and it is difficult to understand when hope runs out for someone. There is really no way to know. It’s important to talk about it and also incredibly difficult to admit when hope starts to fade. My cousin killed herself after her brother and sister did the same, all in their 40’s, leaving children and relatives devastated. My heart breaks and goes out to L’Wren Scott‘s family and friends, and to her in her final hours. Sometimes I think our business, which encourages false declarations of success and happiness, without allowing people to be who they really are and to share how they really feel, especially in times of sadness, is partly at play. No one wants to hear when you are unhappy or struggling with something because our business is one of aspiration and success. But we are all human, we hurt the same and we shouldn’t be afraid to reveal when we are scared or need help or fear failure. Or lose hope. There is always hope to be had. The fear and hopelessness fade, especially when you feel the support of someone who loves you. And there is always someone who loves you.

This entry was posted in Fashion and tagged Death, L'Wren Scott, Suicide. Bookmark the permalink.