Cinespia! Summer in LA Has Begun! 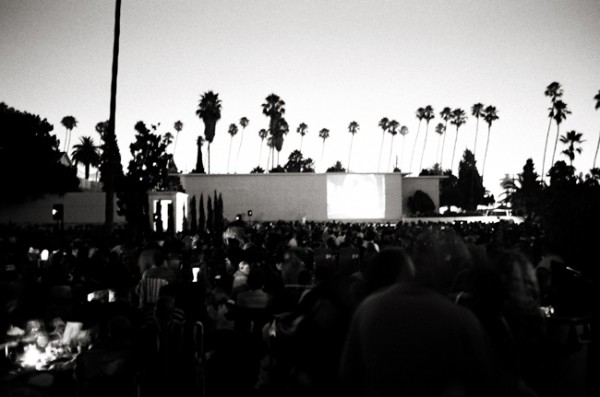 When I started coming to LA years ago Cinespia was one of the highlights of things to do if I was lucky enough to be here in the summer months. It was started about ten years ago by John Wyatt, who just happens to be an ex-Bard film student. We were friends Freshman year at Bard but lost touch after and I had no idea he was the genius mastermind behind Cinespia until I ran into him at a party for a Cinefamily screening of the new film Maniac (*sidenote: our friend Megan Duffy plays one of Elijah Woods love interests in the film, photos from a shoot we did with her are coming soon!) This past Sunday we went to the cemetery for a screening of one of my favorite films, Amy Heckerling’s Clueless, and the rest of this summer’s schedule looks equally stellar. LA is nothing without these summer films, friends on the field, some wine, snacks and a good laugh. Thanks John! 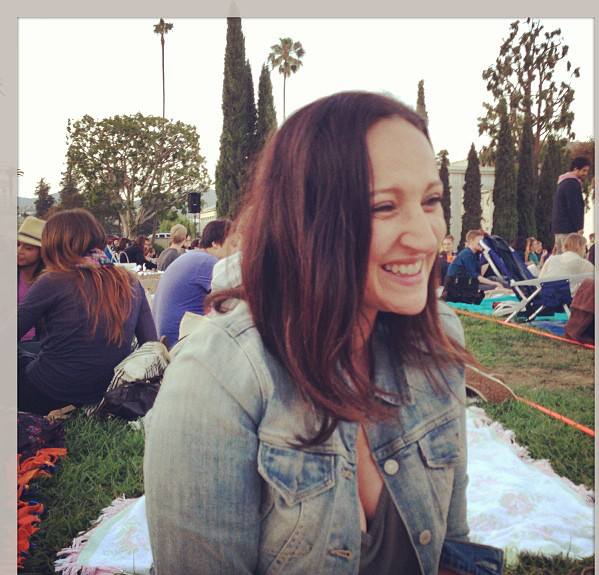 Last Sunday on the field before the film… wearing my Levi’s Trucker jacket of course, drinking our favorite The Girls In The Vineyard Sauvignon. Photo by Ms. Katie Jones.

This entry was posted in Film and tagged Bard Students, Cinefamily, Cinespia, Elijah Wood, John Wyatt, Maniac, Megan Dufft, What To Do in LA. Bookmark the permalink.