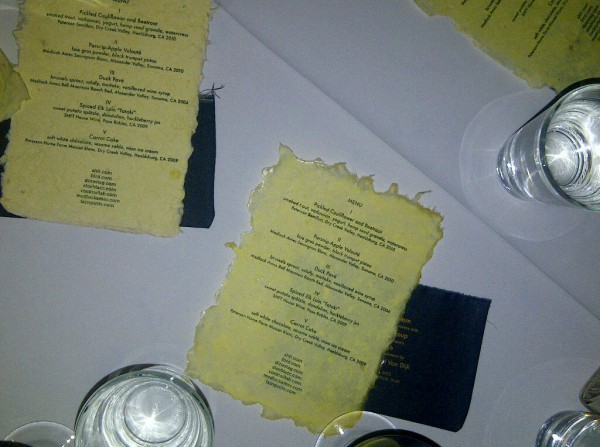 That was a perfect Sundance. With the exception of two films I really wanted to see and didn’t get a chance to (“Celeste & Jesse Forever” and “The Surrogate”) I saw 16 films that I loved and ended the week with last night’s dinner at Fiore hosted by Adrian Grenier and Peter Glatzer for SHFT.com with co-hosts Ford and the W Hollywood Residences. SHFT has a ton of great programming and products that are environmentally friendly and promote ecological living and sustainability. I love what they are doing. The environment has been a passion of mine since high school when I started The Recycling Club in my sophmore year at Pikesville in 1989. Yes, I said 1989. I am that young. And the club is still going which makes me incredibly happy. Adrian and I were in the Bard film department at the same time during his freshman and my senior year which I always like to remind him of (and I am sure he is super grateful for the reminder…) but I kind of get a kick out of it. It’s cool to see someone you knew when you were younger succeed and I love what he has done with his career and the fact that he tries to do so much good with the power he is given with his celebrity. I think I talked his ear off last night on that particular subject. The SHFT organic sustainable wine which the guys recently launched in December was clearly doing it’s job. Anyway, the dinner was fantastic, the Stag Dining Group out of San Francisco (I would consider moving to San Fran just for these guys) did the menu and Cocktail Lab did the drinks. The food was PHENOMENAL, ditto the cocktails using Fair vodka and liqueurs, the first fair trade alcohol created. I love living the good life we lead but I also love every opportunity to give back and live that life in a responsible way so seeing all these great ideas brought to life was inspiring and awesome. There was also a live performance from Aloe Blacc (BEYOND!!!) I am obsessed with his voice and lyrics. And love the video for “I Need A Dollar” shot on some very familiar NYC streets. Throughout the dinner I sat next to Jennifer Flake from Ford who told me about their electric plug-in hybrid vehicle which hasn’t even hit the market yet (dying to test drive it) and gets roughly 100 miles per gallon which, clearly blows my little eco-princess Prius out of the gas station. I was impressed with all of the hard work Ford has been doing to catch up with the Japanese car makers who have been kicking Detroit’s butt for a while now but no longer. Jennifer is a third generation Detroit car industry native so it was fun throwing ideas around with her and hearing all the great stuff they are doing. The dinner brought the best of Sundance together; film, food, wine, music, actors, politics and some good old DIY activism. Before I went knee deep into fashion I was really politically active and all the great things I see these guys doing remind me of my roots. I like to joke that I am probably the only fashion editor who has sat 2nd row (not first…) at a Gucci show in Milan AND been arrested in front of the White House for a sit-in within a few short years of one another. I also like to think the spirit of that girl is alive and well and I think of her often when I am amidst the madness (good & bad) of the beautiful life we lead. Pics from last night below… 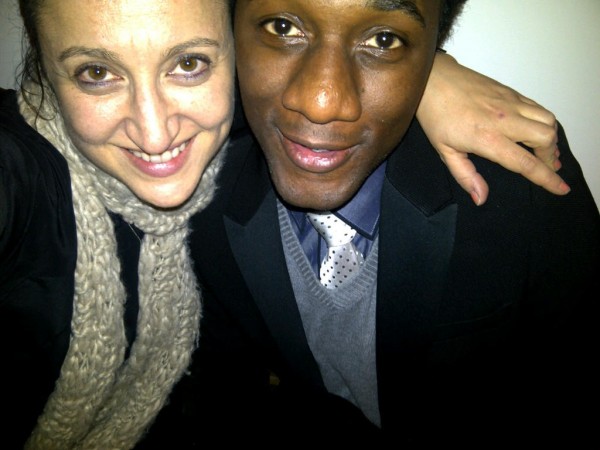 Me and Aloe Blacc… AMAZING!!! 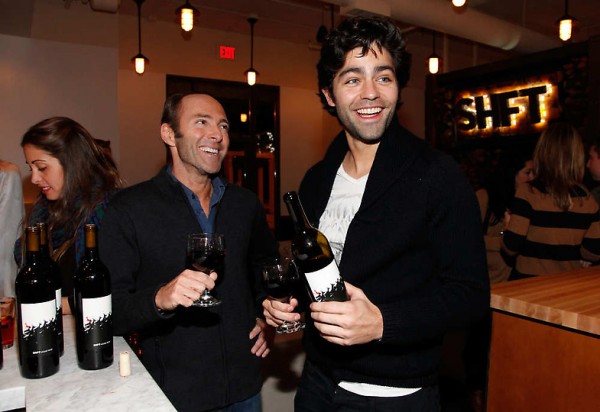 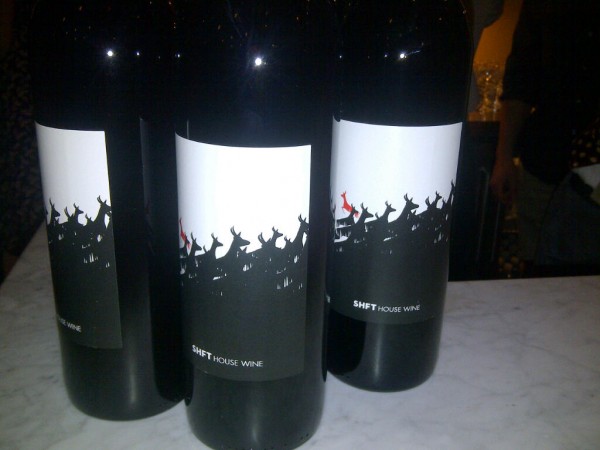 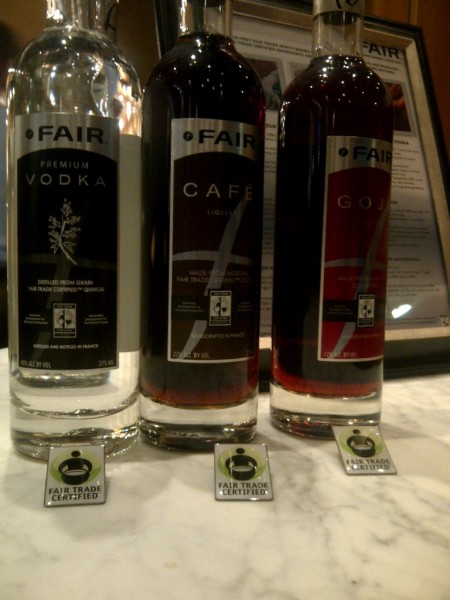 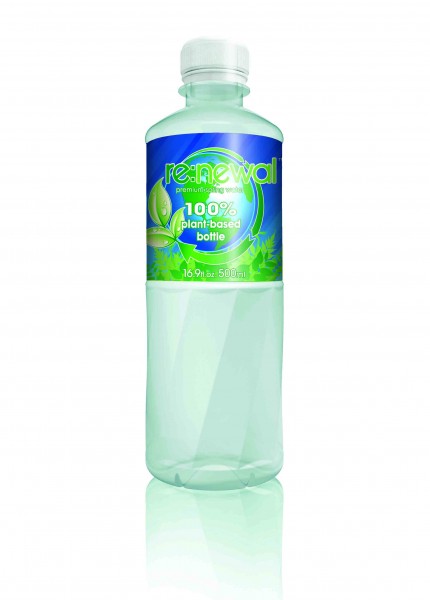 Re:newal water, the God send of the evening before, during and after dinner… with a 100% plant-based bottle and label, re:newal bottles can also be recycled easily back into their original form and returned to the earth without damage to the environment. How’s that for sustainable? 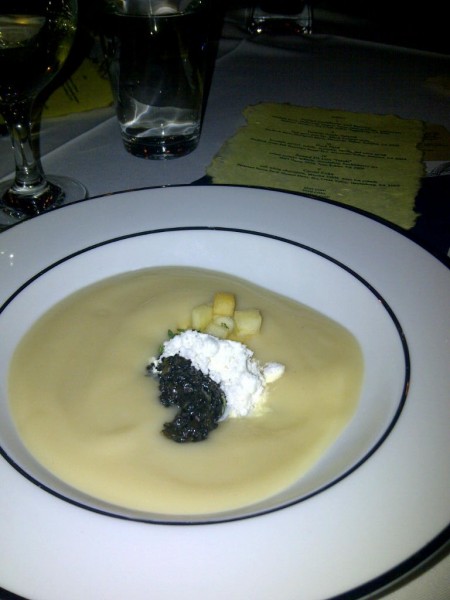 The second of the five courses we ate, Parsnip Apple Veloute and the full incredible menu below… 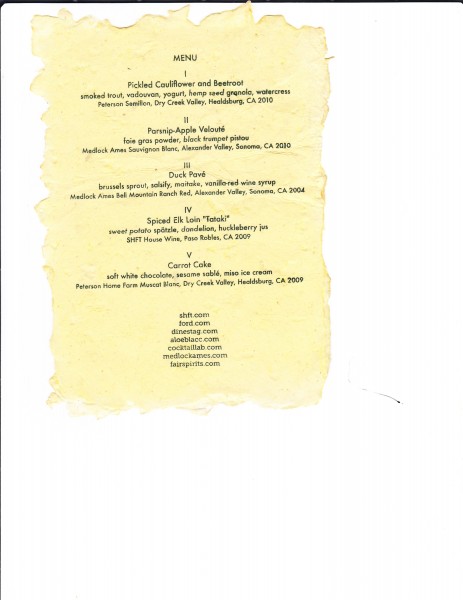