Will Brittain, A Teacher 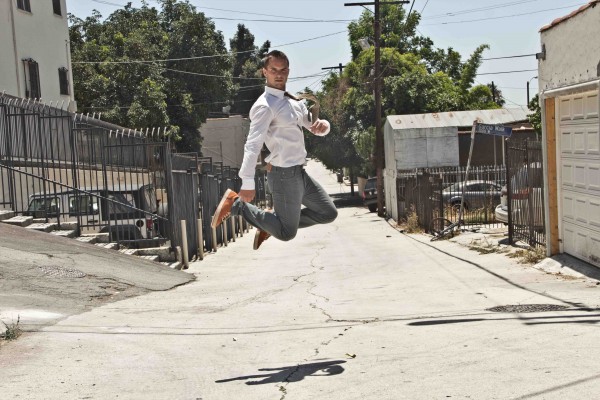 I hosted several dinners at Sundance this past January for some of my favorite films and one of them, “A Teacher,” directed by young director Hannah Fidell, which I saw and loved during the festival, opens next month in NY and LA. The lead actor, Will Brittain, who hails from Austin via Louisiana roots, is here in LA now and he and I did a small shoot last week in Silverlake. Will is wearing a Hugo Boss shirt, Alexander Olch tie, Levi’s jeans and Tsubo shoes above. The trailer as well as more from our shoot below. Is it just me or does he look a little like a young Channing Tatum? After our shoot we went for lunch at Cafe Figaro where I made him tell me the story of how he proposed to his fiance. It included hidden clues, surprises, a spa treatment and a busload of old school romanticism. Apparently there are good men hiding in Austin, Texas. 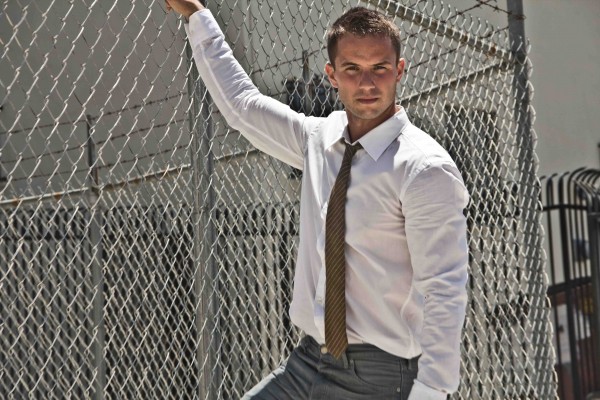 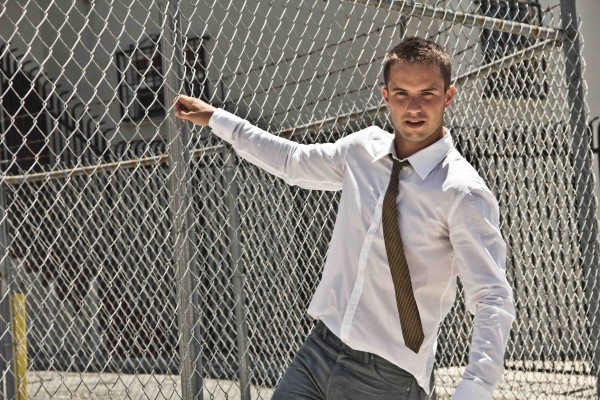 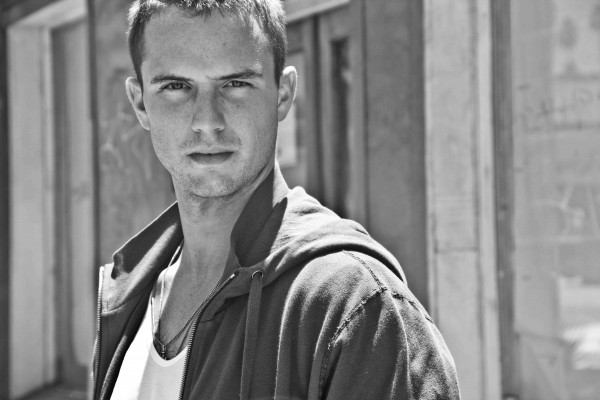 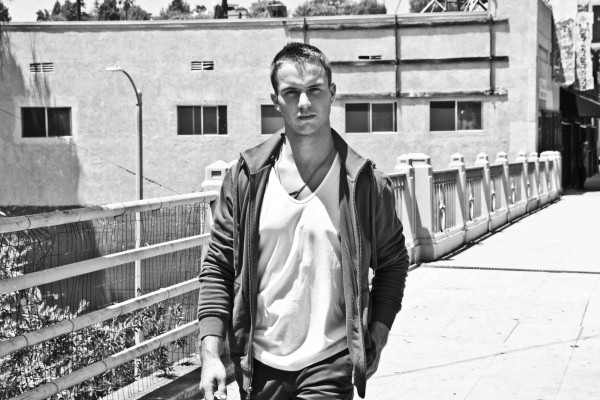 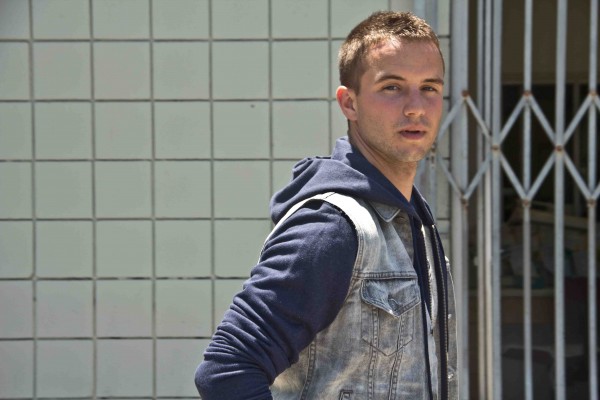 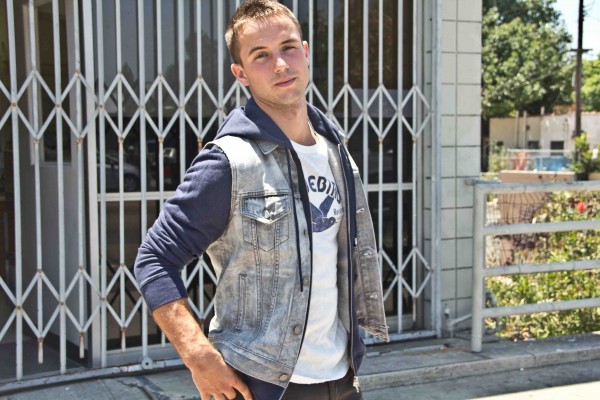 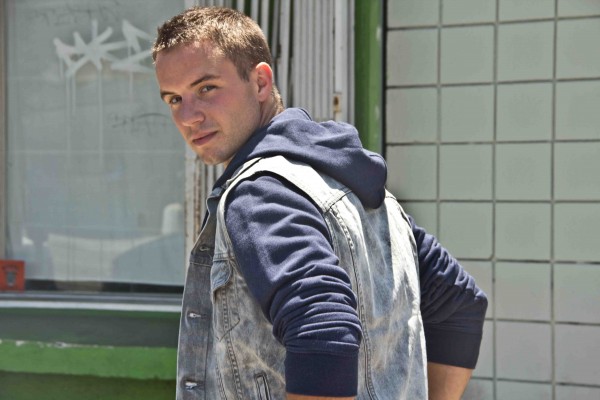 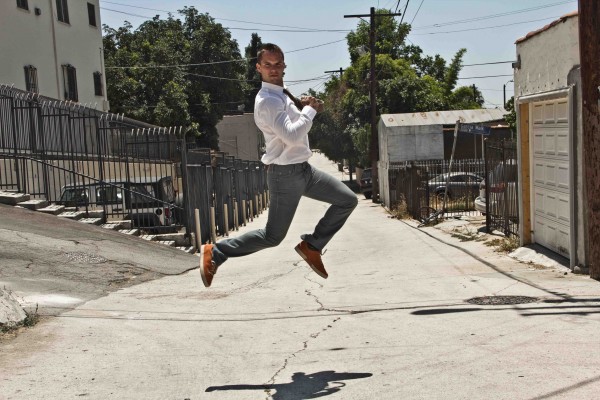 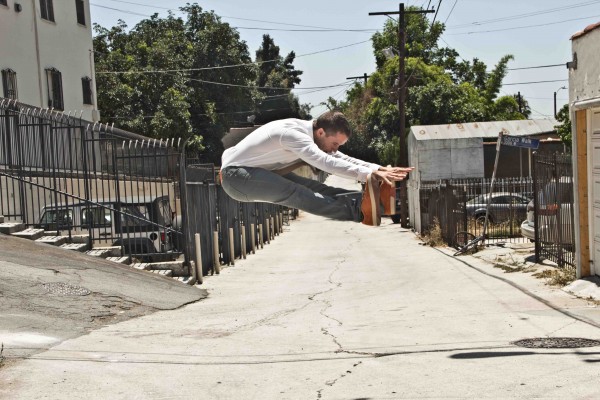 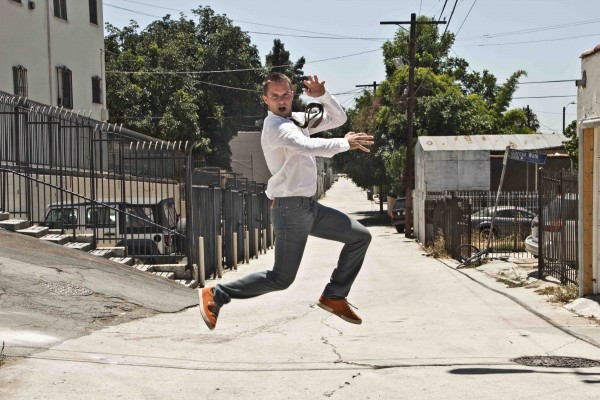 This was our last shot and probably my favorite (can you tell?) I see action flicks in Will’s future… And some serious sexy roles. Can’t wait to see his next move. “A Teacher” opens on September 6th. I did the photography & styling for this and Will did his own hair and make up…

This entry was posted in Fashion, Film, Sundance and tagged A Teacher, Hannah Fidell, New Talent, Ones To watch, Sundance 2013, Will Brittain. Bookmark the permalink.