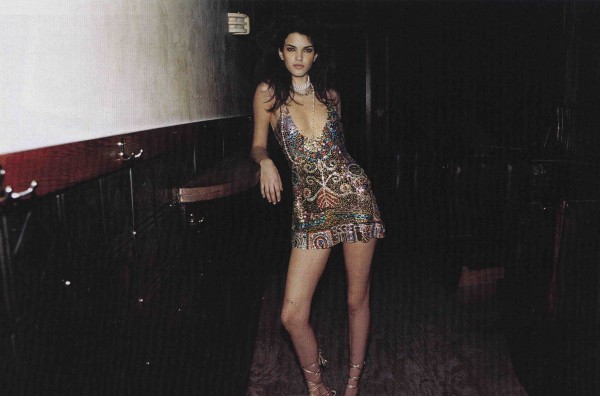 I finally made it down to Varnish last night, a full year after it opened. When I ran into Sasha Petrosky last Fall in New York and he told me he was planning on opening a bar in LA that November I immediately put it in my calendar with plans of being there the first night. That didn’t happen thanks to work, travel, schedules and the fact that time is flying at an unacceptable pace these days. I’ve known Sasha since he was tending bar at Von’s on Bleecker and Bowery. My college friends and I would go in there to drink wine on weekends. This was about two years before he opened his eponymous Milk & Honey down on Eldridge Street. He was already making plans for the place when I met him so it was exciting to watch his dream not only materialize but also grow and grow. A year or so after he opened Milk & Honey he let me do a fashion shoot there. The first Milk & Honey has a lot in common with LA’s Varnish and obviously maintains Sasha’s signature touch with everything from the beautiful wooden bar to the well thought out cocktails and ambiance. LA’s outpost is sadly devoid of Sasha but his partner and lead bartender Eric Alperin is there on a nightly basis to mix and pour the drinks he has come up with for Varnish. We also stopped at Cole’s for some cheap amazing food. The Spicy Sweet Potato Fries and homemade pickles were insanely good. Ask Max to make you a dirty gin martini. The best I’ve ever had. I am kind of obsessed that Cole’s has been open for 100 years as well. Am now reconsidering living downtown.