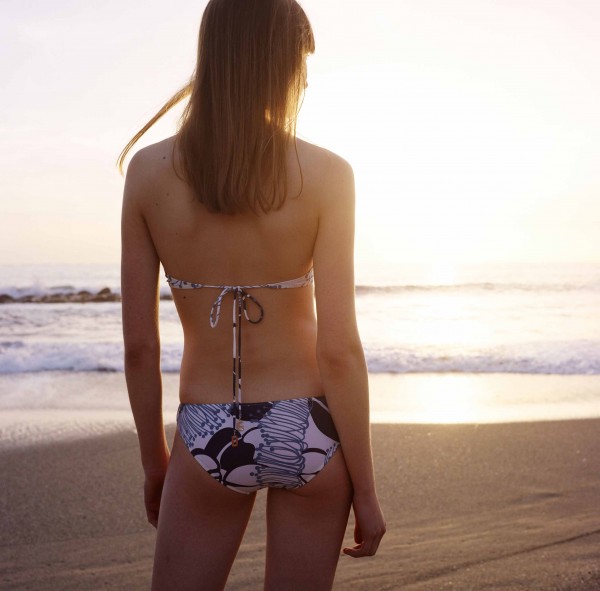 Hawaii has always had a magical aura and gotten its fair share of attention, especially as of late. The new Hawaii Five 0 is the number one show in America at the moment and now there is one more reason to hop a plane and rub shoulders with their gorgeous cast. The Waikiki Edition hotel, a partnership between Marriott International and hotelier Ian Schrager, had its soft opening a week ago and a grand opening will take place this weekend on October 15th. It is only appropriate that the multi talented actress Taryn Manning inaugurate the opening by DJ’ing the event. Taryn plays Steve McGarrett’s sister Mary Ann McGarrett on the reincarnation of Hawaii Five 0 and her much anticipated first episode aired last night to loud applause and appreciation. The new boutique property features a private beach, a nightclub and full service spa, along with a restaurant by Masaharu Morimoto as well as an outdoor movie theater and ballroom. The Waikiki property is the first of the Edition hotels to open and will be followed by the Istanbul Edition in Turkey opening later this year with other Edition hotels planned for Mexico City, Barcelona and Bangkok.