Golden Globes 2011, Dresses That Inspire Me… 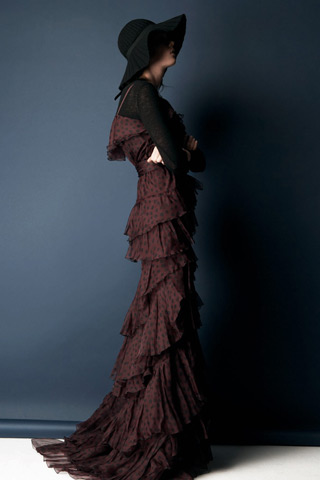 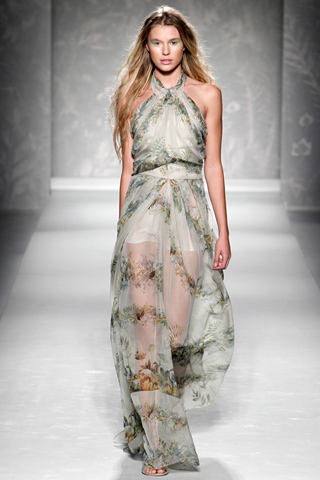 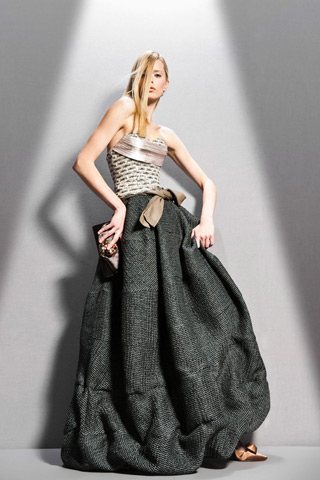 HALLE BERRY for FRANKIE AND ALICE 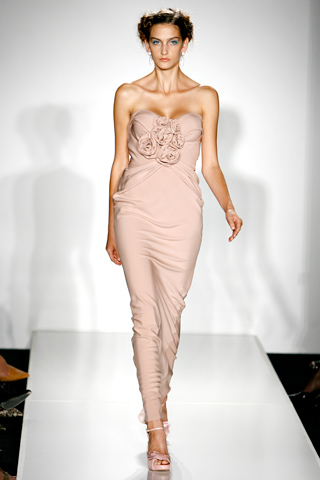 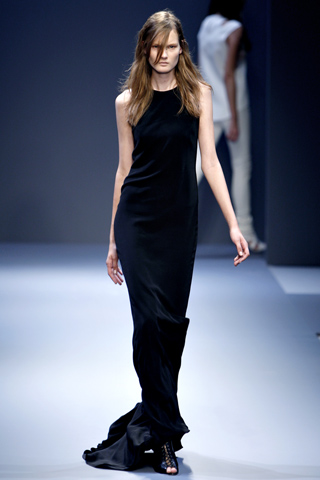 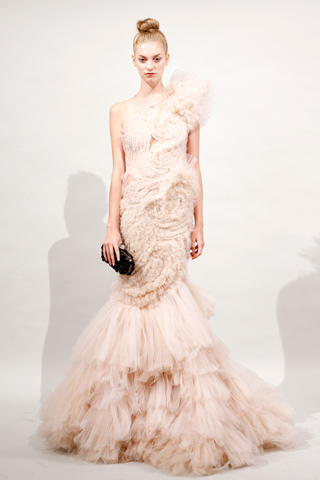 JULIANNE MOORE for THE KIDS ARE ALL RIGHT 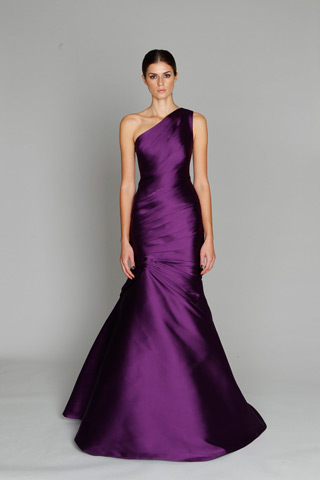 MELISSA LEO for THE FIGHTER 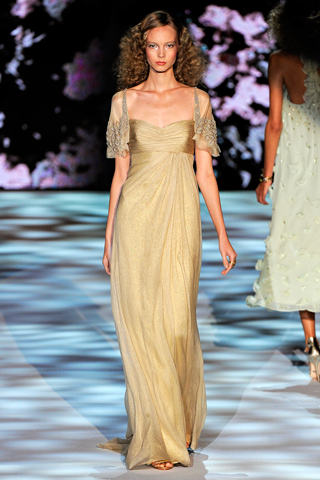 ANNE HATHAWAY for LOVE AND OTHER DRUGS 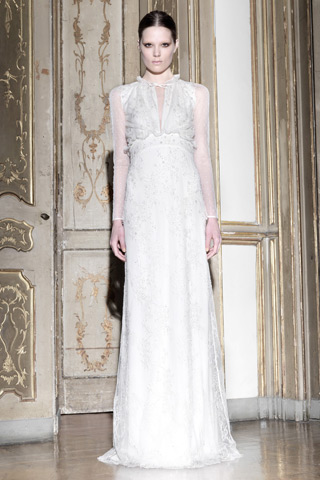 EMMA STONE for EASY A 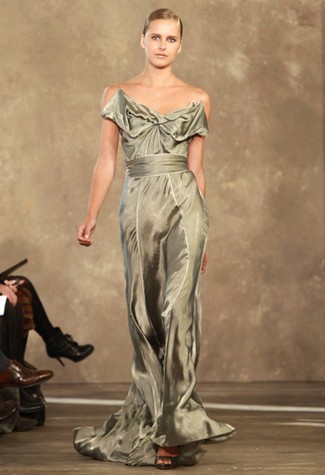 ANGELINA JOLIE for THE TOURIST 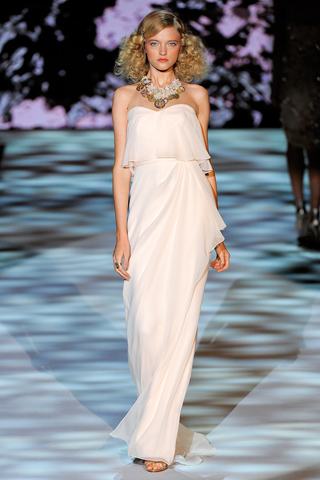 JULIANNA MARGULIES for THE GOOD WIFE 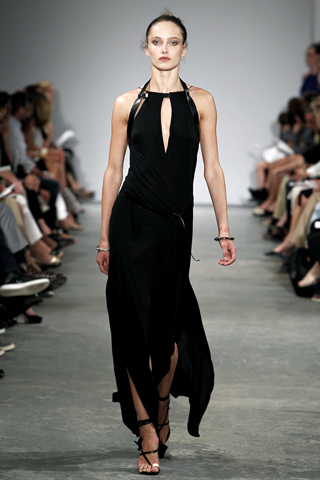 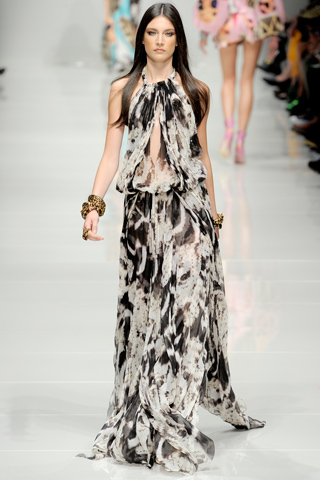 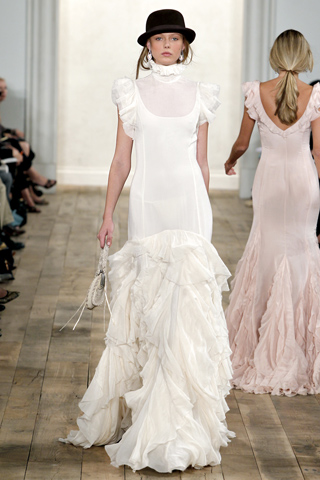 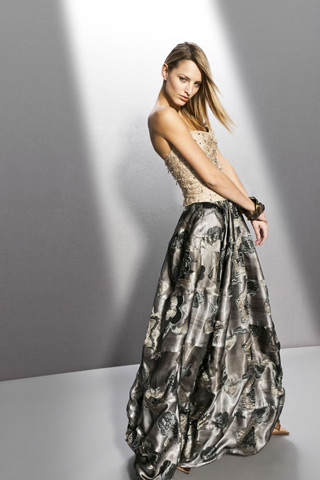 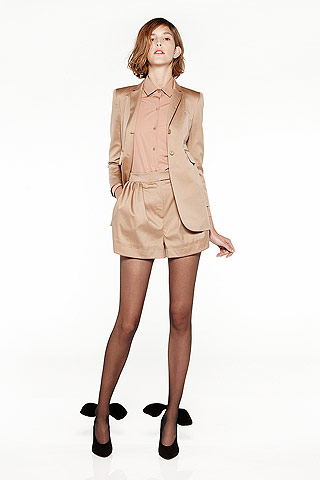 … in Carven Spring Summer 2011.. I know it’s totally unconventional but someone needs to take some risks and I’m pretty sure Julia Stiles could pull this off. Totally sexy…

AMY ADAMS for THE FIGHTER 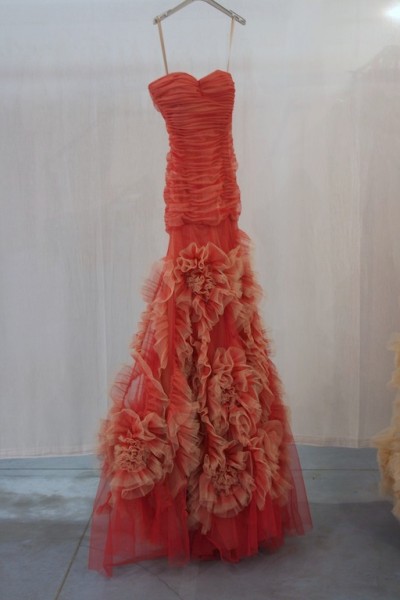 … in Luisa Beccaria Spring Summer 2011 ….This beautiful creation above from Luisa Beccaria was actually supposed to be mine for a client but sadly, as of this morning, it has slipped through our fingers (or gotten stuck in Milan as the official version goes…) We had it for a moment and are getting something equally great. But whoever the lucky soul is in this town that has this gem, wear it in good health, and if it happens to be with Amy Adams (who I was dying to dress because I thought she was phenomenal in ‘The Fighter’) well, it’s meant to be because it’s what I would have put you in anyway…

1 Response to Golden Globes 2011, Dresses That Inspire Me…